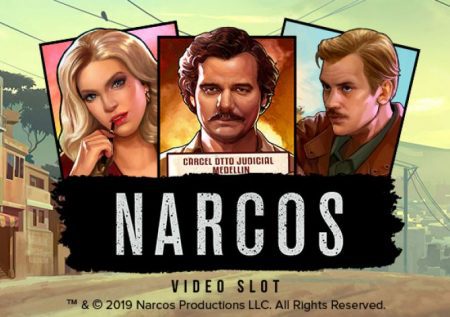 Bonus Features
Playing Narcos slot you will find a wide variety of bonus features, each of which is interesting in its own way.
The first thing you want to pay attention to is the Walking Wilds feature associated with the Wild symbol. This is activated when a wild symbol appears and is part of a winning combination. After that, the wild moves one line to the left until it leaves the screen or ceases to be part of a winning combination.

Locked Up feature – this feature is activated when Pablo Escobar appears in the same row, in the amount of at least three. After three spins, all monetary values ​​are summed up and transfer to your balance.
Drive-by feature

is activated randomly. A passing car will shoot the game reels, after which the characters on which the bullets hit will be converted to Wild.

Free spins feature is activated when scatter symbols appear on the first, third and fifth gaming reels. You will get ten free spins with the Drive-by function triggered with every back and the ability to get Walking Wilds that will help you earn more wins. 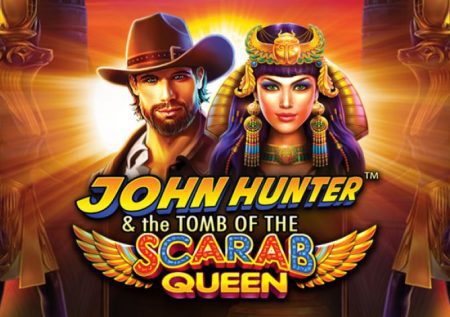 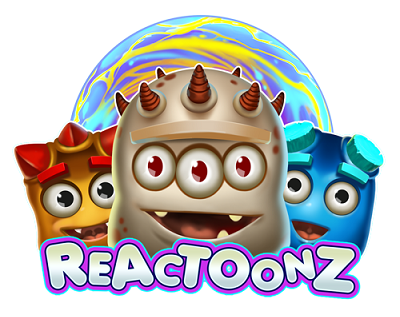 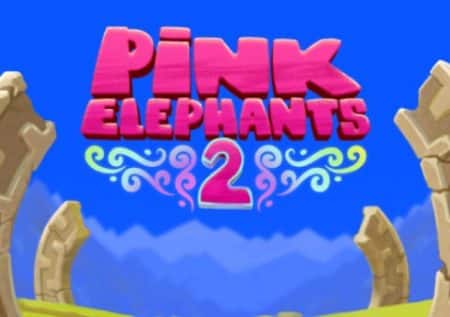 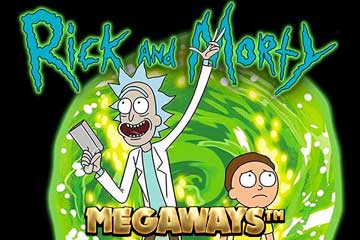 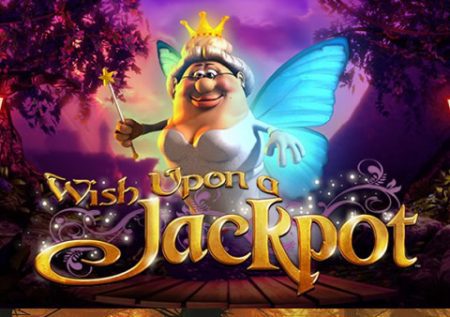 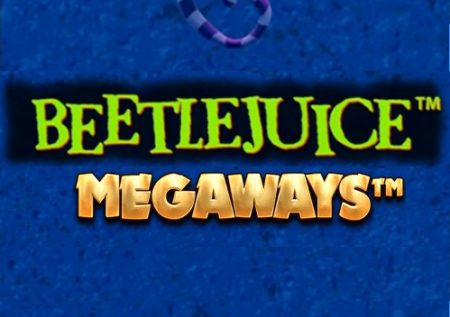