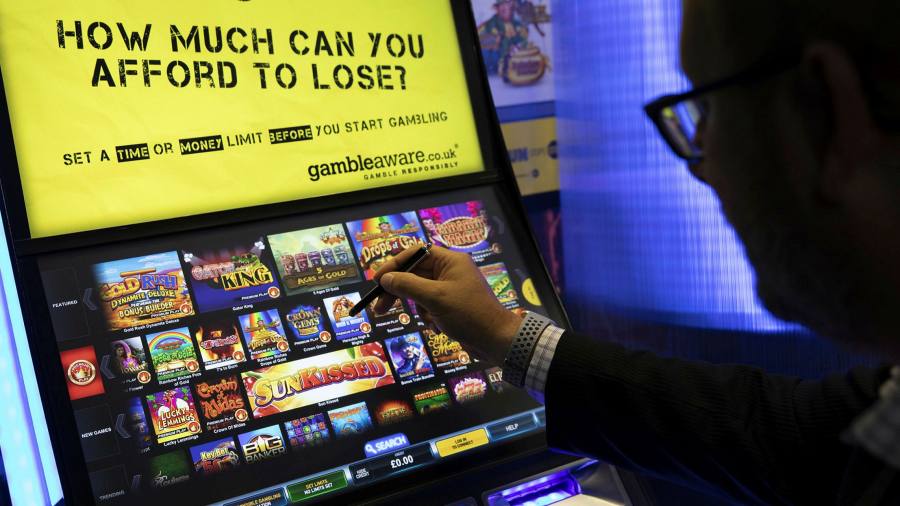 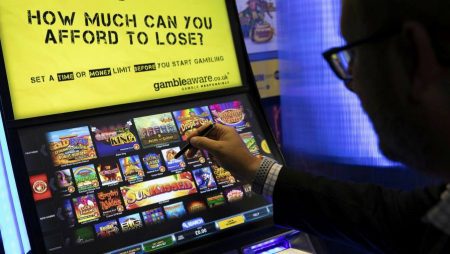 Recently a think-tank by the SMF (Social Market Foundation) proposed a £100 a month “soft cap” on monthly losses by UK players at online casinos and if they wanted to risk more than this they would be subject to strict affordability measures by an independent gambling ombudsman.

They also called for offshore gambling companies to face tougher and higher taxes, whilst offering tax breaks for those companies that move onshore.

The new report also recommends online gambling should be regulated like land-based bets in casinos and bookmakers, which include a stake limit of around £1 to £5 on slot machines.

Capping the losses of many players at £100 could be a blessing in disguise with many players losing more than they can afford these days, responsible gambling is something that all companies have to abide by these days.

Players, in general, maybe outraged at being told what they can and cannot do with their hard-earned money, but if they can afford it they will still be able to gamble more than £100 per month they will just have to prove they can which seems fair enough.

One thing to note is those who play for low stakes won’t really have to worry too much as they probably have the best way of playing at online casinos, bet small win big was always my motto anyway.

The industry generated over £3bn in tax revenues each year and supports over 100,000 jobs so they must be careful how they proceed if they decide to take the advice of the SMF and assess the huge effects on the industry they could have going forward.

We welcome this thoughtful report ahead of the Govt’s Review, a review we fully support. We share the desire for big changes, but reforms must be evidence based and avoid players drifting off to unregulated illegal online sites that don’t adhere to the BGC’s high standards. https://t.co/j1sP1RY8Be

One report found that more than half of the remote gambling services used by UK-based customers are provided by firms based in Gibraltar, which is a tax haven.

In my opinion, more regulation is a good thing with many offshore-based online casinos like those in Gibraltar and Malta not offering the player protection of those that are land-based in the UK or UK licensed.

This will also prevent so-called “white label licenses” from being offered to European businesses which allow them to buy into the UK market by using an existing license from a current UK license holder.

In turn, this should also give a stricter and better-defined framework for the UK gambling commission which is often described as underfunded and weak handed when it comes to imposing sanctions on bad actors.

Currently, there is nothing concrete in place but it seems only a case of how long until more restrictions are placed on online gambling, with many companies, on one hand, promoting responsible gambling but advertising so much you can’t even watch the tv without being bombarded with online bingo and slots promotions. 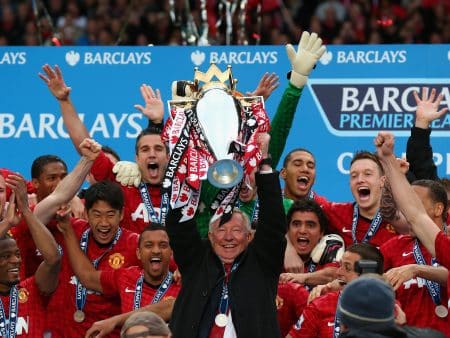 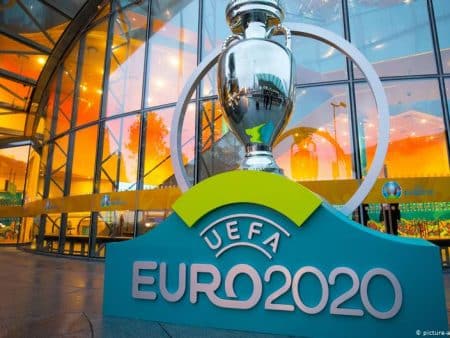 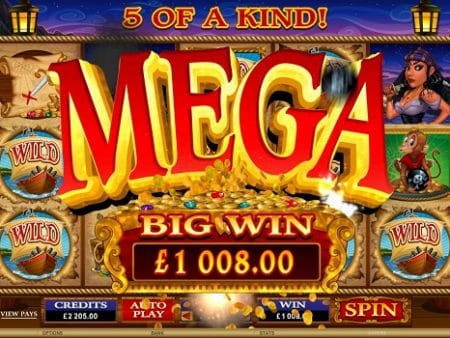